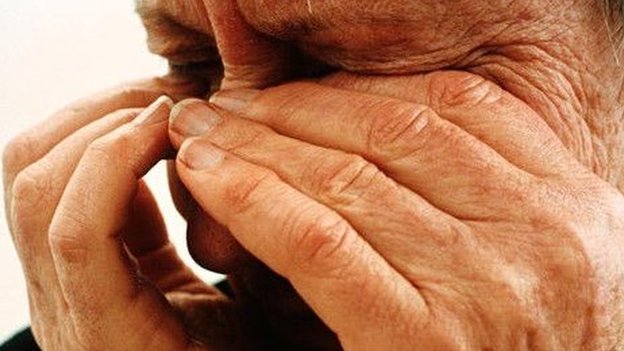 Talk therapy sessions can help reduce the risk of suicide among high-risk groups, suggests a US study.

They found suicides went down by 26% after five years, compared to people who had no therapy sessions.

The findings are published in Lancet Psychiatry.

The participants in the study volunteered to have six to 10 talking therapy sessions at suicide prevention clinics in Denmark.

Their outcomes were compared with around 17,000 people who had attempted suicide but had not gone for treatment afterwards.

Participants were then followed up for up to 20 years.

The aim of this therapy is to give people time and space to talk about their troubles and explore difficult feelings with a trained professional.

"Our findings provide a solid basis for recommending that this type of therapy be considered for populations at risk for suicide," she said.

Her colleague Annette Erlangsen, also from Johns Hopkins Bloomberg School of Public Health, said: "We know that people who have attempted suicide are a high-risk population and that we need to help them. However, we did not know what would be effective in terms of treatment.

"Now we have evidence that psychosocial treatment - which provides support, not medication - is able to prevent suicide in a group at high risk of dying by suicide."

They said it was likely that providing a safe, confidential place to talk was the key to the success of the therapy sessions.

But the researchers say they plan to gather more data on which specific types of therapy work best.

"Our findings provide a solid basis for recommending that this type of therapy be considered for populations at risk for suicide."
Dr Elizabeth Stuart Johns Hopkins University